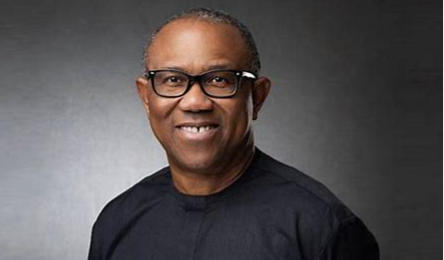 Why Peter Obi is the Leader Nigeria needs Today

Why Peter Obi is the Leader Nigeria needs Today

As Nigerians, we have a critical decision to make in the upcoming election. In a field of candidates for President of Nigeria, we need a candidate with the experience, integrity, capacity and commitment to serving the people.

Who will be the leader to guide our nation out of the darkness that surrounds us today into a bright and prosperous future tomorrow? After careful consideration, it is clear to me that Peter Obi is the best choice for President of Nigeria. Please allow me to take you through my thought process in coming to this conclusion.

Peter Gregory Obi, a former governor of Anambra State in Nigeria, is running for president. If he should win the presidency, he would be the most educated person to hold that office. He is an alumnus of the University of Nigeria Nsukka, Lagos Business School, Harvard University, Cambridge University, Oxford University, among other prestigious qualifications. Obi would also be the most accomplished entrepreneur to ever vie for Nigeria’s presidency. He is the chairman of so many successful companies including multinationals such as Next and fidelity Bank; he has led the Nigerian Stock Exchange and he is still on the board of so many high-profile Nigeria corporations. Obi was the governor of Anambra state for eight years, after being the first person to recover a stolen mandate through the judicial system. He was also the first person to come back to the office of the governor after being illegally impeached. The popularity of his candidature for the presidency is built mostly on his achievements as the governor of Anambra state. He developed a reputation for being a visionary leader who has shown a strong commitment to public service and to improving the lives of ordinary Nigerians.

Another key factor that makes Obi the sort of President Nigeria needs is his character. Obi is known for his integrity and his commitment to transparency and accountability. He has a reputation for being honest and straightforward and is respected by both his colleagues and the public. Obi has a strong record of achievement in both business and politics and is known for his ability to make tough decisions and to get things done. He is also highly educated and has a deep understanding of the issues facing the country. At this point in Nigeria’s history and with the mess we find ourselves in right now, we need to be able to re-imagine Nigeria from scratch if we must succeed. Peter Obi has demonstrated that he has the integrity, capacity, strength of character, competence, credibility and commitment to make the hard decisions this country needs right now.

Enthronement of the rule of law

Peter Obi has identified the rule of law as an important factor in promoting development and improving the well-being of people in Nigeria. The rule of law is a system in which laws are created, applied, and enforced consistently and fairly, and in which the rights of individuals are protected. It is an important foundation for a stable, just, and prosperous society. According to Obi, the enthronement of the rule of law in our society will improve the quality of governance because government officials and institutions will be held accountable for their actions. This will lead to more efficient and effective use of resources, better public services, and increased trust in government, leading to economic growth. The rule of law will also lead to social justice by ensuring that all individuals, regardless of their social or economic status, are treated equally and protected by the law. This can also help reduce corruption, improve access to justice, and promote social cohesion and stability.

One of the key reasons why Obi is seen as the sort of president Nigeria needs is his strong background in business. Obi is a successful entrepreneur and has a deep understanding of the challenges and opportunities facing the Nigerian economy. He has a proven track record of creating jobs and driving economic development, and has a reputation for being a strategic thinker and a decisive leader. Obi has travelled extensively and has a deep understanding of the global economic and political landscape. This gives him the ability to position Nigeria as a key player on the world stage and to build partnerships that can help to drive economic growth and development.

Vision for the country

In addition to his strong track record in business and politics, Obi is also known for having a clear vision for the future of Nigeria. He has outlined a comprehensive plan for addressing the challenges facing the country and for building a more prosperous, equitable, and secure future. This includes investing in education, securing the country, job creation, and economic development, as well as implementing targeted social programs to support the most vulnerable members of society. Peter Obi manifesto has prepared a 62-page action plan titled “Our Pact with Nigerians: Creating a New Nigeria “, released on Sunday, December 4. This manifesto is the most ambitious document of any Nigerian leader ever, period.

Obi is also known for his engagement with civil society organizations and other stakeholders, and for his willingness to listen to the concerns and priorities of ordinary Nigerians. He has held numerous town hall meetings and other public events to listen to the views of the public and to seek input on his policy proposals. This is very important in a country like Nigeria where the over-reliance on rent from crude oil has created a disconnect between the state and civil society.

We No Dey Give Shi Shi

Peter Obi is known for his refusal to bribe anyone or as “Obidients” will say, “we no dey give shi shi”. This quality makes him exactly the president Nigeria needs today. This is especially so in an election cycle where the other contestants are the bullion-van Bola Ahmed Tinubu and the fantastically corrupt Atiku Abubakar. One of the major problems facing Nigeria is crippling corruption. It is a major hindrance to development and can lead to mismanagement of resources, lack of transparency, and ultimately, a lack of trust in the government by the people.

By refusing to bribe anyone, Peter Obi has shown that he is a man of integrity and principle. He is not willing to compromise his values for personal gain, and this demonstrates his commitment to honesty and fairness. As a president, his refusal to bribe anyone would mean that he would not be indebted to anyone. He would not be influenced by any special interests or favours and would be able to make decisions based on what is best for the country and its people.

Peter Obi has been a vocal advocate for restructuring Nigeria and has outlined a plan for doing so. Obi believes that Nigeria’s current structure, which is based on a strong central government and weak states, is not sustainable and has led to several problems, including insecurity, corruption, inequality, and underdevelopment.

To address these issues, Obi has called for a more decentralized system of government that would give states and local governments more autonomy and resources to address the needs and priorities of their communities. He has outlined a plan for restructuring Nigeria. This plan involves devolving more powers and resources to the states and local governments. It also calls for establishing a federal system of government that would allow for greater cooperation and coordination among the different levels of government.

Obi has also emphasized the importance of building strong, transparent, and accountable institutions at the state and local level, and has outlined a plan for reforming key institutions such as the police, the judiciary, and the civil service. He believes that these reforms are necessary to create a more just and equitable society and to promote economic growth and development.

Since the end of the Civil War, the Igbo people have often claimed to  be disadvantaged in terms of economic development, political representation, and other resources. This has contributed to a feeling of exclusion and discontent among some members of the Igbo community. Studies have proven that this is also responsible for the renewed agitation for the Biafra self-determination, a very dark chapter in the history of our country.

You see, representation matters. It is important for all major ethnic groups in Nigeria to be represented at the highest levels of government. As an Igbo man, Peter Obi will bring the perspective and rich experiences of the Igbo people to the presidency. Yes, addressing marginalization is a complex issue and requires a multifaceted approach that goes beyond simply electing an Igbo president. However, the presidency is a very symbolic position that would go a long way in correcting the injustices of history.

The EndSARS movement, which began in 2020, was a protest campaign that called for the dissolution of the Special Anti-Robbery Squad (SARS), a unit of the Nigeria Police Force, and for police reform in Nigeria. Peter Obi has played a prominent role in the response to the EndSARS movement in Nigeria. In fact, he was one of the few political leaders that publicly took a stand on the right side of history on this matter. He has also stressed the importance of addressing the underlying social and economic issues that have contributed to the high levels of police abuse and corruption in Nigeria. These issues include poverty, inequality, and a lack of opportunities for young people, which can create a sense of frustration and desperation that can fuel violence and crime. To address these issues, Obi has called for investment in education, job creation, and economic development, as well as to implement targeted social programs to support the most vulnerable members of society.

In conclusion, Peter Obi is not just a candidate for President of Nigeria – he is a leader with a vision for a better future. His record of achievement and his clear plan for moving Nigeria forward make him the clear choice for those who want a leader who will work tirelessly to improve the lives of all Nigerians. With Peter Obi at the helm, we can be confident that Nigeria will thrive and that our children will have the opportunity to reach their full potential. So let us come together and vote Peter Obi for President – he is the leader we need to take Nigeria to new heights. 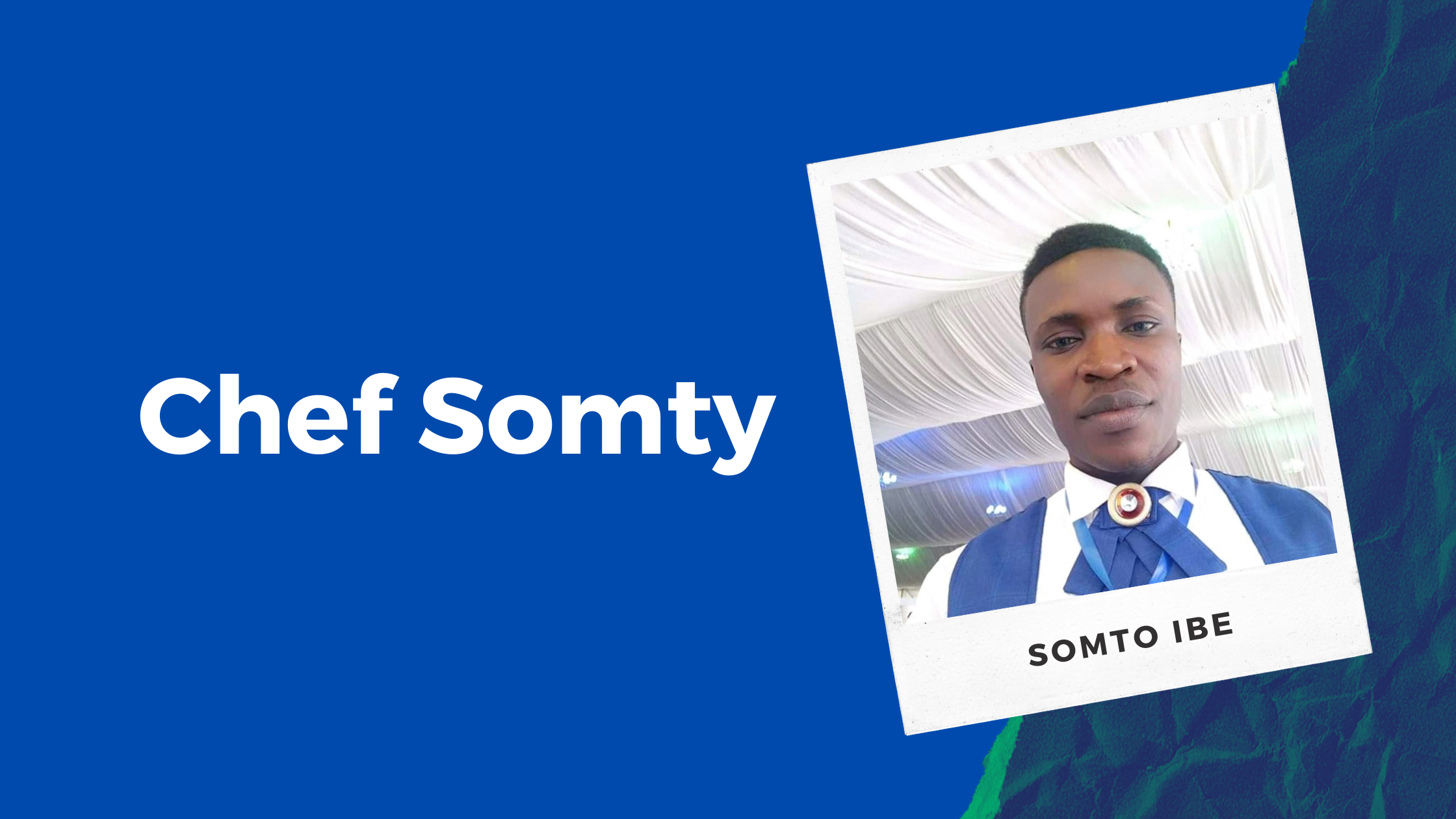 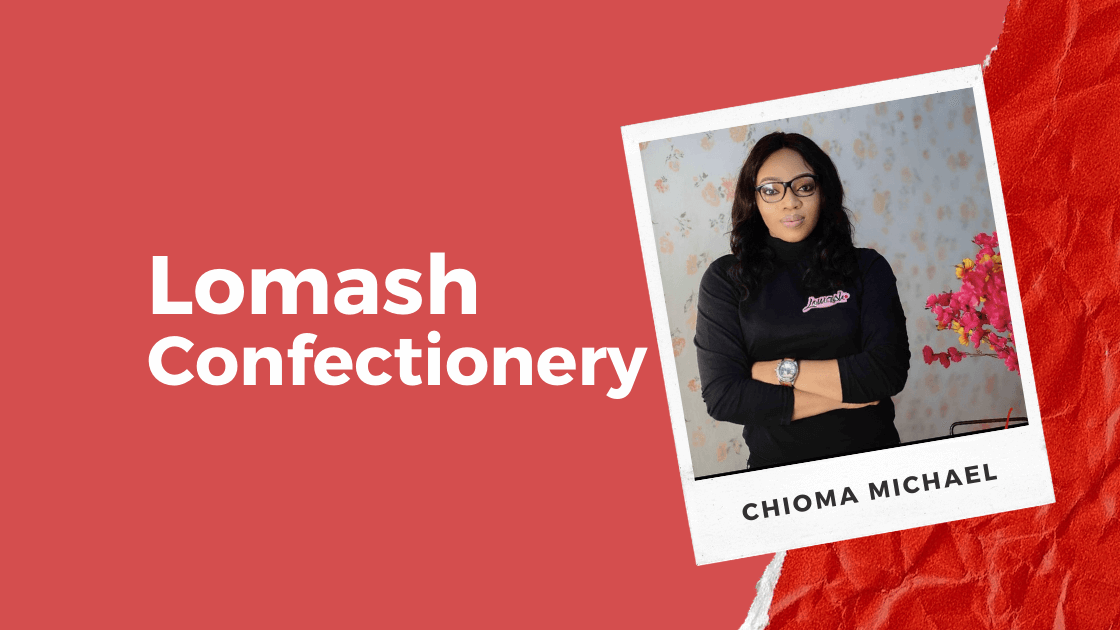 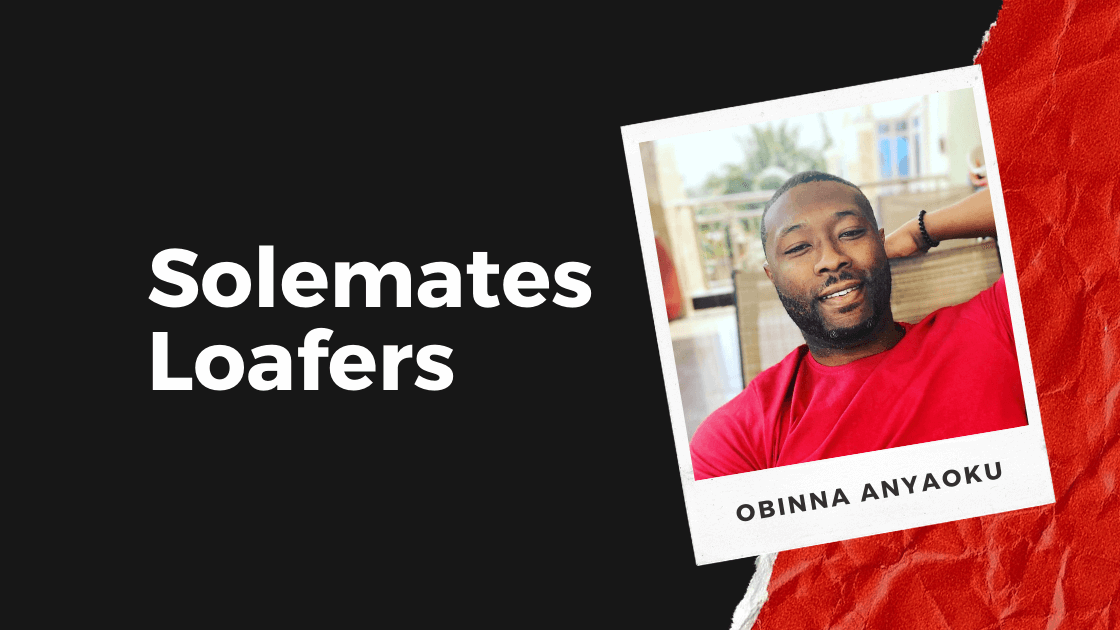